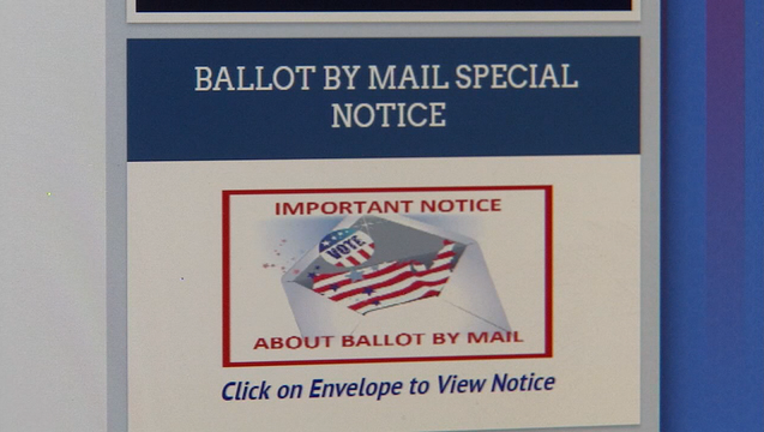 Prosecutors have made their first criminal indictment in the investigation of widespread voter fraud in Dallas County.

Miguel Hernandez, 27, is charged with illegal voting, a felony that is punishable by up to 20 years in prison.

Investigators have been searching for Hernandez since an arrest warrant was issued in early June. He is not yet in custody.

Hernandez is accused of collecting at least one mail-in ballot from a voter, filling in a vote for Dallas City Council and forging the voter's signature.