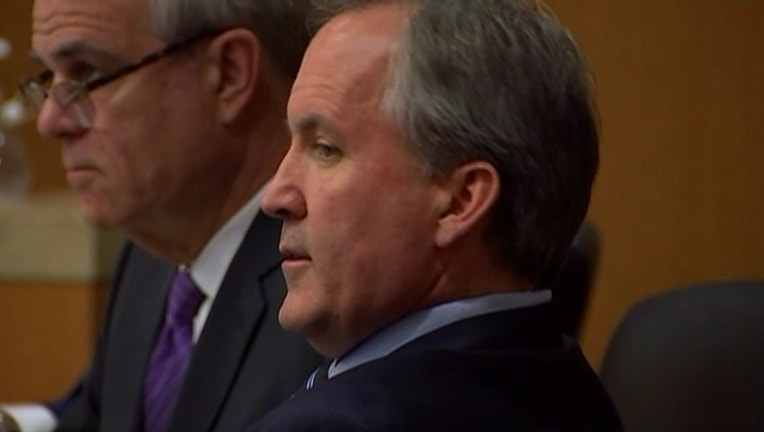 McKINNEY, Texas - Special prosecutors in the criminal case against State Attorney General Ken Paxton want the trial delayed until they get paid.

They were hired when the Collin County district attorney, a friend of Paxton, recused himself from the case. But now they say they’re owed more than $250,000.

They are battling both Collin County Commissioners and a taxpayer lawsuit over their legal bills.

Jury selection was supposed to begin next month in McKinney. Paxton is accused of urging people to invest in a company without revealing his own role in it.