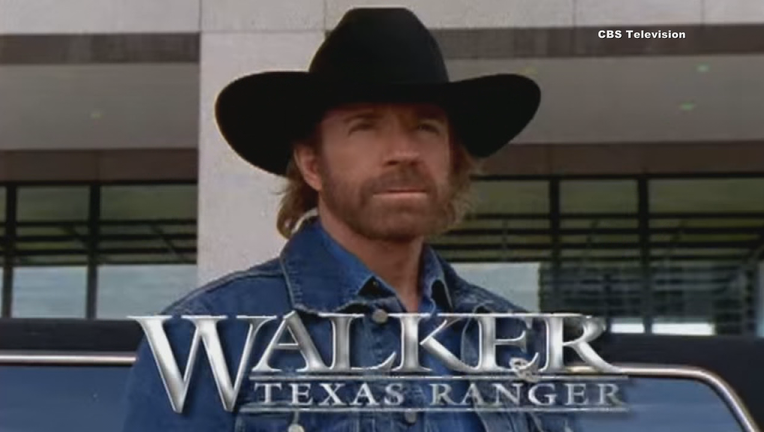 A wildly popular TV show shot in and around North Texas may be making a comeback.

There’s talk of a revival of “Walker Texas Ranger.”

Producers are trying to find a network home for the show that would star Texas native Jared Padalecki.

It would be set in Austin this time.