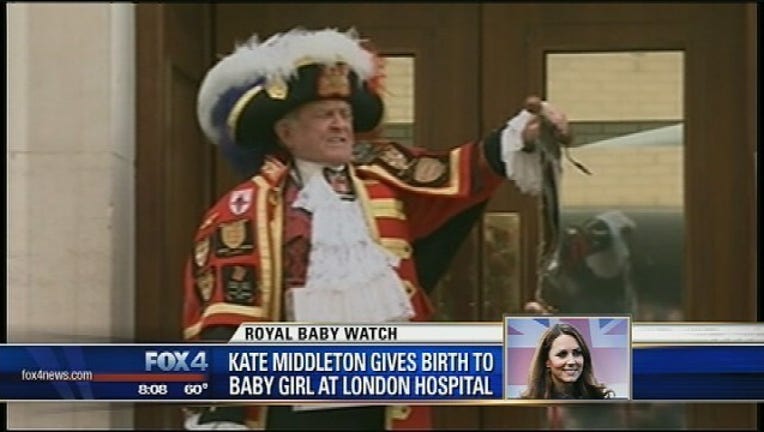 LONDON (AP) -- It is a period of transition for Prince William and the Duchess of Cambridge, with the birth of a daughter even as William adjusts to a new job as a helicopter ambulance pilot.

Palace officials said Saturday morning that Kate gave birth to a baby girl hours after she went into the hospital.

The new arrival was expected to spur the royal couple to spend more time in their country digs, a 10-room brick-faced mansion known as Anmer Hall on grandmother Queen Elizabeth II's estate in Sandringham, 120 miles (190 kilometers) north of London.

They are planning to spend less time in their apartment at Kensington Palace in central London, although officials say that will remain their official home. Much of their support staff is based there.

The country home is also better located for William's new role as a pilot for Bond Air Services, a helicopter operator that serves East Anglian Air Ambulance. He will work with doctors responding to emergencies ranging from road accidents to heart attacks.

The 32-year-old William, second-in-line for the throne, is on paternity leave after starting the new position in late March. He is expected to help care for his new daughter.

William has been training for his new role, including spending time in a flight simulator and getting specialized in-flight instruction.

Kate has admitted she is sometimes frightened when he flies in foul weather but is proud of his work. He was involved in numerous helicopter rescues while serving at a Royal Air Force base on Anglesey off the coast of Wales.

Palace officials have said the new air ambulance role will be William's main job, although he will still have royal duties in Britain and overseas. He has recently represented the queen at official events and made official visits to Japan and China.