North Texas is the test site for Walgreens drone deliveries.

Next week, Wing will start testing its drone deliveries over neighborhoods in Frisco and Little Elm.

The retailer says it will set up drone hangars in its store parking lots, roofs and nearby buildings.

Walgreens says about 100 store items will be available for air delivery when the service rolls out in the rest of Texas, including over-the-counter medication, snacks and makeup. 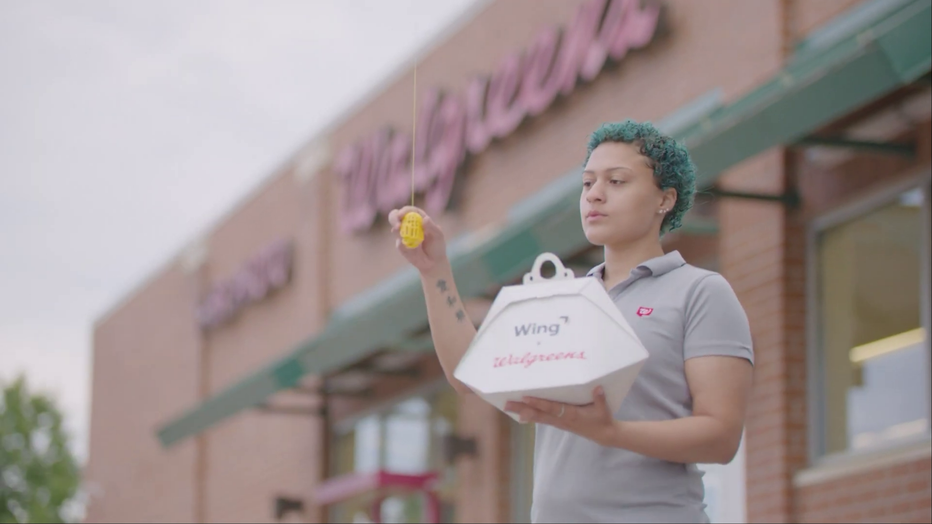