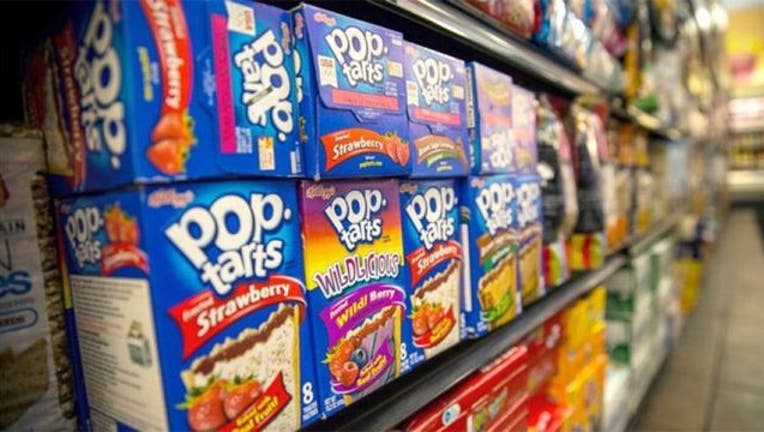 (FOX News) - Amid the spate of breakfast food infused beer, we have another one to add to the list.

San Francisco brewer 21st Amendment has taken a swig out the breakfast craze, that includes Count Chocula beer and HefeWheaties, with its creation of Toaster Pastry, an ode to Pop-Tarts.

Fortune reports that the Indian Red Ale was made to honor the former Kellogg Co. factory that used to operate at the site of the brewer’s recently opened facility in San Leandro, Calif.

This week, General Mills announced that it will supply Colorado’s Black Bottle Brewery with all the Count Chocula it needed for the latest in its Cerealiously line.  Last year, the brewery made headlines for buying up nearly all the boxes of the cult cereal when they first made the beer. Cerealiously line of beers has previous included Honey Bunches of Oats, Golden Grahams and Cinnamon Toast Crunch.

Click here to read the full story from FOX News.