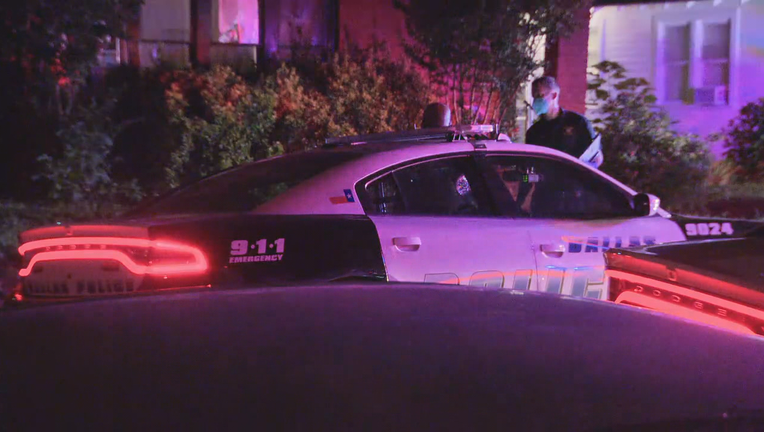 DALLAS - A 52-year-old woman was arrested early Saturday morning after police said she admitted to fatally stabbing her boyfriend.

Audrea Johnson has been charged with murder in the case.

According to police, the stabbing happened just before 1 a.m., at a home in the 3800 block of Wendelkin Street.

Responding officers found the victim, who has not yet been identified, suffering from several stab wounds in his bedroom.

Johnson, who police said “was in a dating relationship with the victim,” was arrested.

Police said she admitted to stabbing him multiple times.