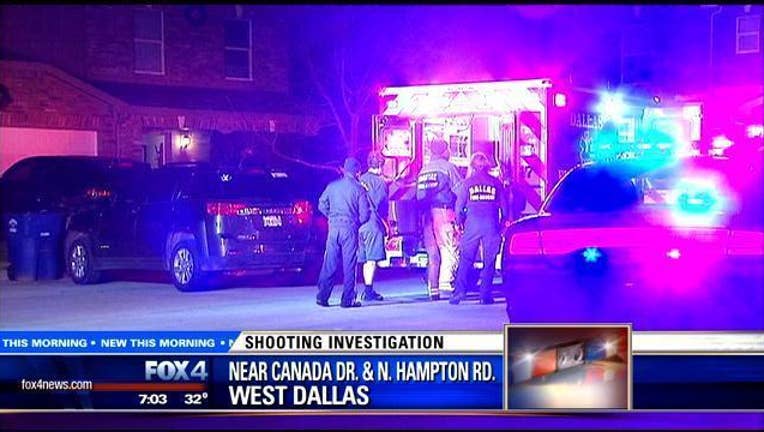 A 17-year-old boy is being questioned after he stepped in to end an argument between his parents.

Police said the couple got into an argument late Monday night at their home near Canada Drive and North Hampton Road in West Dallas.

The teen shot his father in the leg.

He took off before help arrived, but turned himself in to police a few hours later.

Family violence detectives are still working to determine exactly what led up to the shooting.