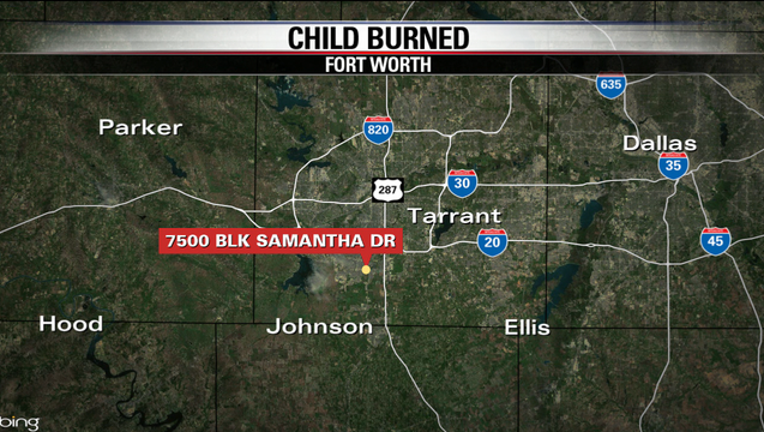 FORT WORTH, Texas - Fort Worth police are investigating whether a 10-year-old boy was deliberately burned with hot water by a teenage relative.

Police were called to the home on Samantha Drive in south Fort Worth Saturday night.

The 10-year-old suffered burns on his buttocks and foot. Police said his 14-year-old relative may have done it intentionally with another juvenile relative recording the incident on a cellphone.

The injured child was treated at the hospital and then released to another family member.

There’s no word on arrests, but the investigation continues.