Police: Suspected drunk driver killed 21-year-old woman in crash on I-20 in Arlington

A suspected drunk driver is accused of killing a Fort Worth woman in Arlington early Friday morning.

ARLINGTON, Texas - A suspected drunk driver is accused of killing a Fort Worth woman in Arlington early Friday morning.

Michael Bailey is charged with intoxication manslaughter after police said he caused a chain reaction crash on I-20, just before 2:30 a.m. 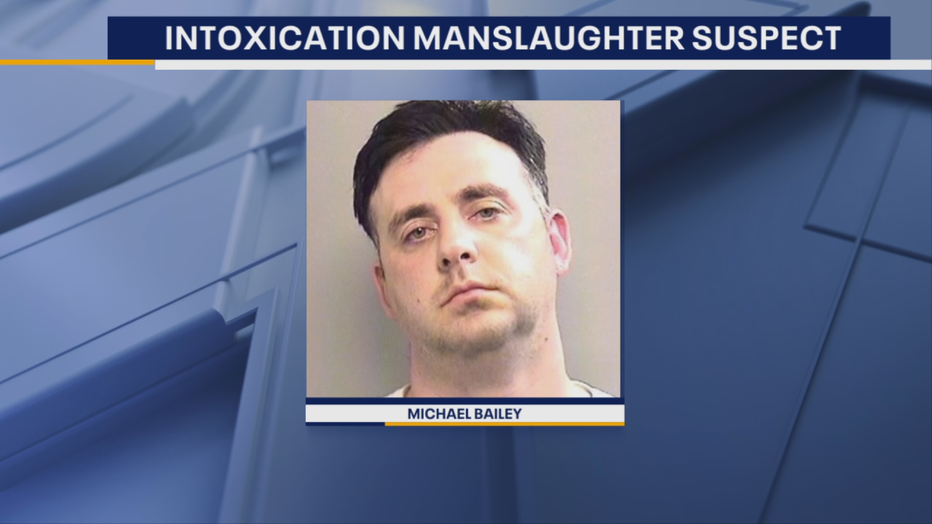 Investigators said that crash spurred an 18-wheeler to jackknife in the path of a car driven by 21-year-old Samantha Skaggs, who died at the scene.

Skaggs is now missed by so many.

She worked full-time and went to college.

Her family and friends are now heartbroken after receiving a call that there had been a horrific crash, after a drunk driver caused a pile up on an interstate.

For Vanscyoc, she had no idea it would be the last time she would spend time with her baby sister.

Just a few hours after saying their final goodbye, Skaggs was killed in a drunk driving crash.

"So I have a nice last memory, but it doesn’t make it any less hurtful or painful," she said. 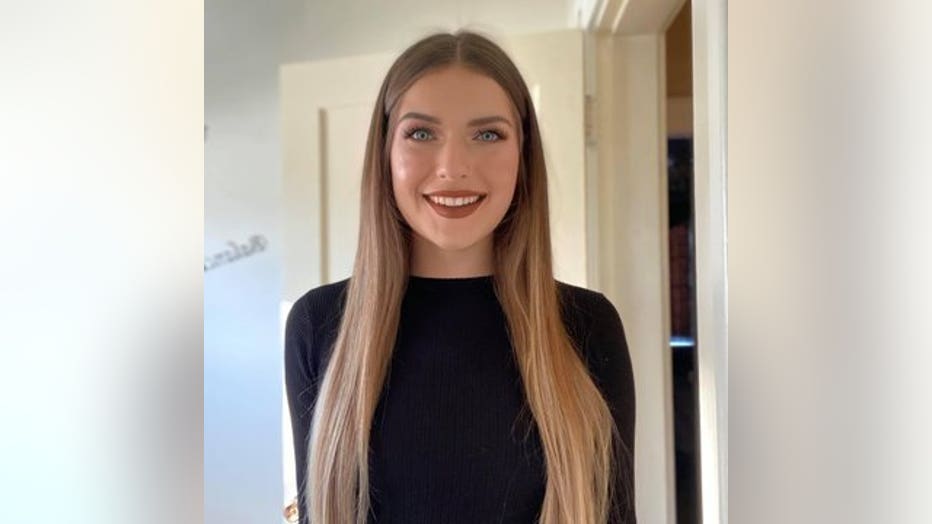 Samantha, who has a twin, just turned 21 years old.

She was a student at Tarrant County College, studying social work.

But her older sister said her passion was cosmetology and caring for others.

"She was so fun. She would always make you laugh and feel better," Vanscyoc said.

However, early Friday morning, that bright future was cut short.

Skaggs was on her way home on I-20 after dropping a friend off.

Arlington police said 38-year-old Bailey was in front of her and swerved into a tractor trailer in a different lane, causing both vehicles to lose control.

"The trailer and truck tractor then spread across all the lanes, on I-20, including the shoulder," said Christopher Cook, with Arlington PD.

With little time to react, police said Skaggs crashed into the side of the trailer. She was later pronounced dead at the scene.

"She was going to do great things in life," Vanscyoc said.

Bailey was booked into jail for intoxication manslaughter.

"Just observing him, his demeanor, his pupils, his speech," Cook said about how Bailey looked and acted at the scene following the crash.

Vanscyoc said this is now her third family member who has died at the hands of an impaired driver. She lost two younger siblings when they were just toddlers.

"My parents are just…having to bury three children is just really hard," she said.

She’s pleading for her message to be taken seriously.

Police said they are still waiting for Bailey’s blood test to come back.

Skaggs’ family hopes to have her funeral service in Arlington so all her friends can attend.