PANTEGO, Texas - Police in the Fort Worth suburb of Pantego are looking for the person who worked with a murdered motorcycle shop owner. 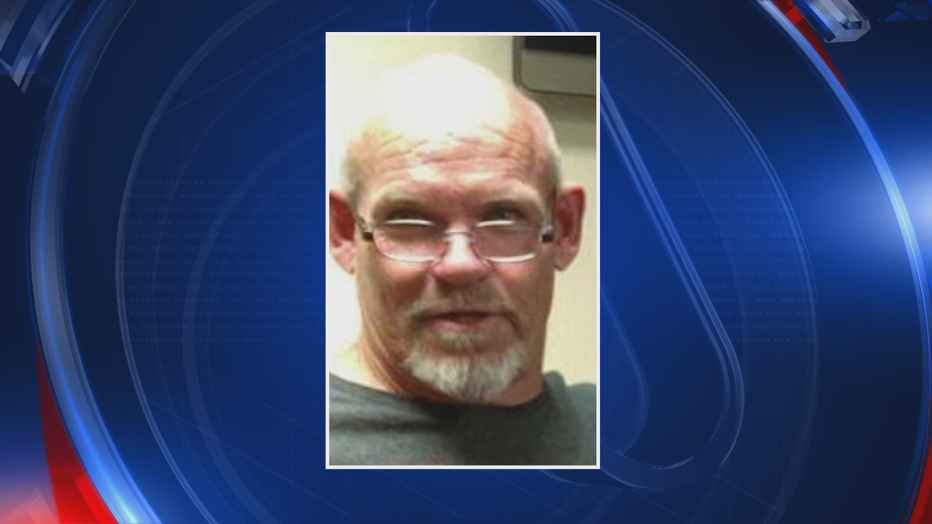 It was Thursday morning when police were called to Two-Wheel World on Pioneer Parkway.

That's where officers say they found the owner, Michael Schindler, dead from an apparent gunshot wound.

Anyone with information on Pritchett's whereabouts is asked to call the Pantego Police Department at 817-274-2511. If you come across him, police say you should call 911 immediately.