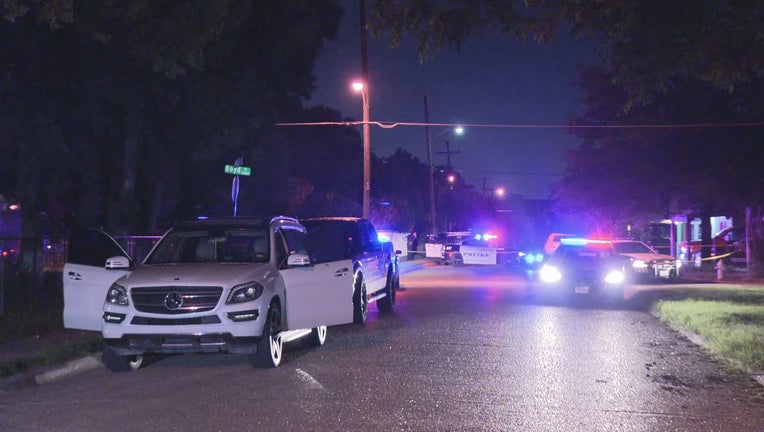 DALLAS - Dallas police are looking for the gunman who killed a man in North Oak Cliff.

He was found before dawn Sunday in his car near Illinois Avenue and Tyler Street.

Investigators think the shooting happened somewhere else. They’re not sure how he ended up there.

They also don’t yet know a motive for the crime.

Crime Stoppers is offering a reward of up to $5,000 for tips that lead to an arrest.