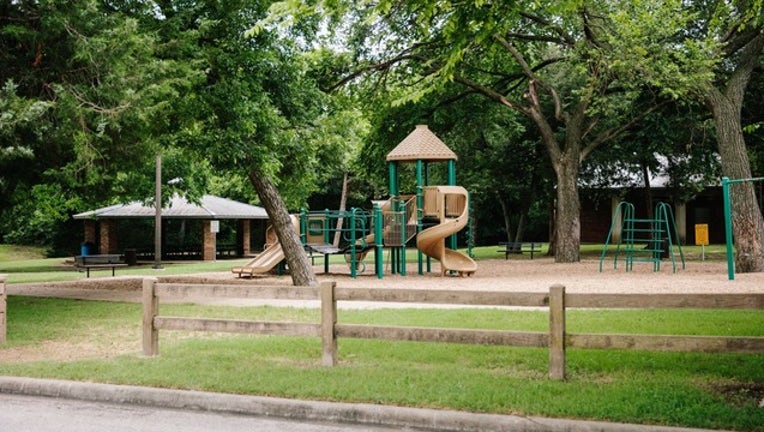 CEDAR HILL, Texas - Police in Cedar Hill are searching for a man who exposed himself to a young boy at a public park.

The incident happened on Thursday at Crawford Park on Straus Road.

The boy told the man he was calling the police, and the man ran away.

Officers showed up to the park and searched for the man but weren’t able to find him.

The suspect is described as an African-American man, in his mid-20s with a beard and grayish hair. He was wearing a green polo style shirt, gray shorts and sandals.

Cedar Hill PD says they are working to find the man and have increased patrols in the area and other locations with community pools.

Anyone in the area is urged to remain vigilant and to call police if anyone sees the man matching the suspect’s description.