DENTON, Texas - Denton police have released a photo of a man who reportedly tried to attack a woman with a knife while she was jogging in a park earlier this week.

This happened just before 1:30 p.m. on Monday, Sept. 21, when Denton PD officers were called about a man with a knife at North Lakes Park.

The person who called police said she was running on a trail in the park, when a man armed with a knife came up to her.

She screamed, and he then ran from the scene.

She was not injured, and police got a description of the suspect, but were unable to find him in while searching the area.

Police said they have increased patrols in the area. 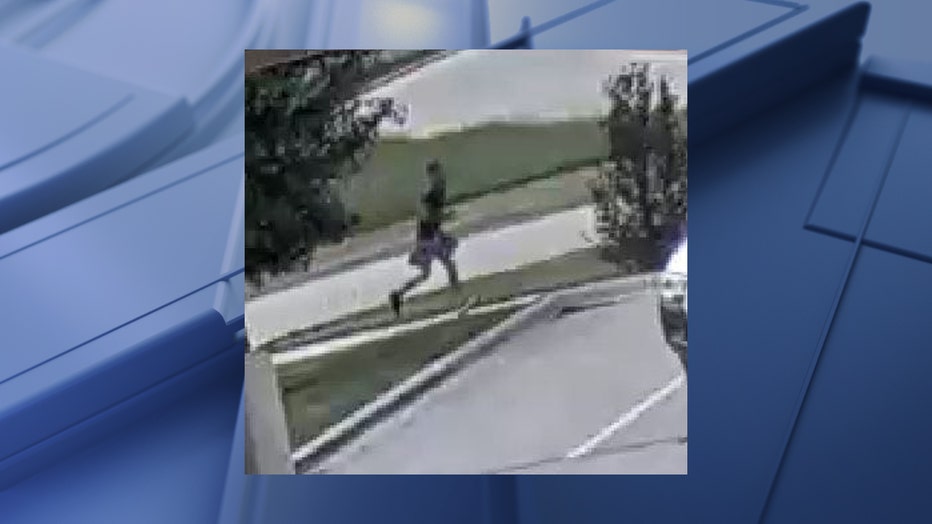 Denton police released a photo of a suspect who approached a woman while holding a knife.

The jogger screamed and managed to scare off the armed man, but it’s what could have happened that police are trying to prevent.

“What surprised me is I feel like a lot of people are always out here, so I’m surprised somebody tried anything,” Ryann McIntyre said.

She was surprised to learn a female jogger narrowly avoided being the victim of an armed attacker.

Police are taking this incident seriously, and so are other walkers, like Don Baggett, who said the area is generally safe. But it does make him think twice.

“I’ve never seen any kind of trouble between people out here,” he said. “I’ll probably not change anything because I generally keep my eyes open anyway, and If I did see something, I’d do something to at least intervene or report it.”