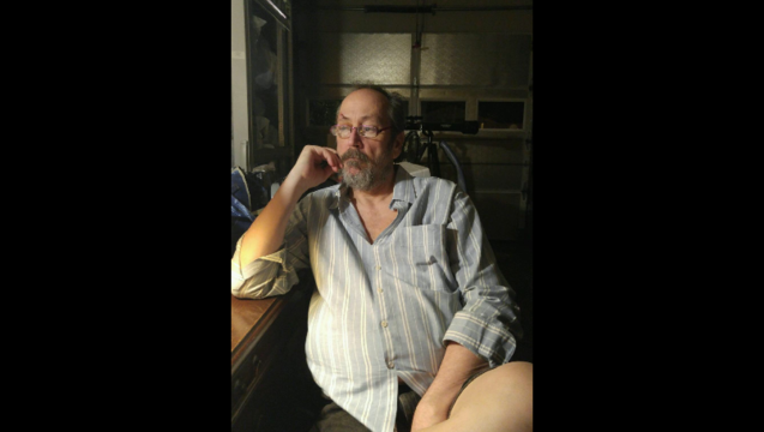 Arlington police are looking a man who is diabetic, has dementia and has not been since around 8:30 p.m. Friday.

58-year old David Trotter was last seen on Monterrey Street, near Arkansas Lane and Fielder Road on the city's west side, police said.

He recently moved to Arlington and is not familiar with the area, police said.