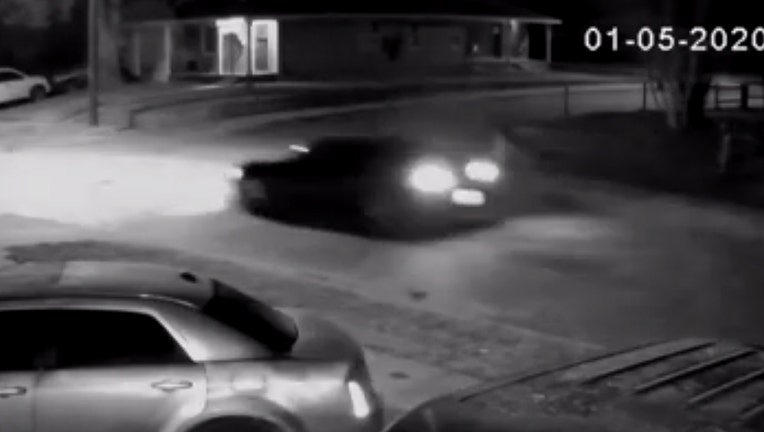 Police are now asking for the public’s help to identify the driver of that dark-colored Dodge sedan. Investigators believe those inside that vehicle may be able to help solve Norman’s murder.

Norman was fatally shot and his 20-year-old uncle was shot multiple times at their South Dallas home in what police called a “targeted” shooting.

Police said the shooter, who used a rifle, only fired into the bedrooms and must have known the layout of the home.