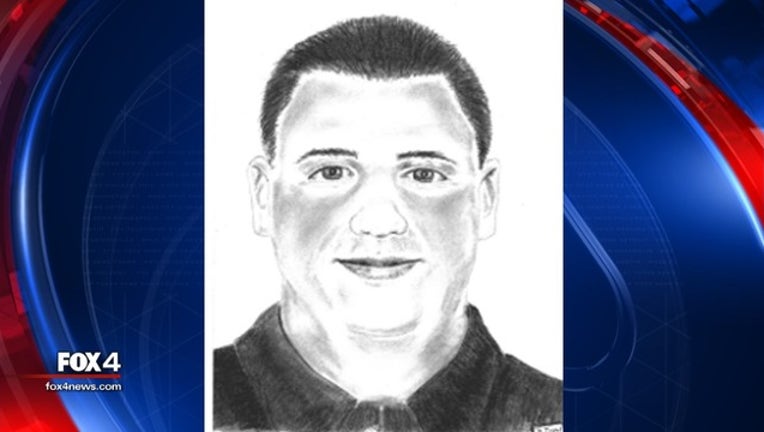 Police released a sketch of a man suspected of sexually assaulting a woman in Uptown Dallas.

A woman told police that someone approached her early Saturday morning on McKinney Avenue near the Routh Street intersection, forced her to the ground and sexually assaulted her.

The woman says when she managed to scream for help, he ran from the area.

Police are urging people in the Uptown are to be alert and report any information about the suspect immediately.

Crime Stoppers is offering a $5,000 reward for information that leads to an arrest.