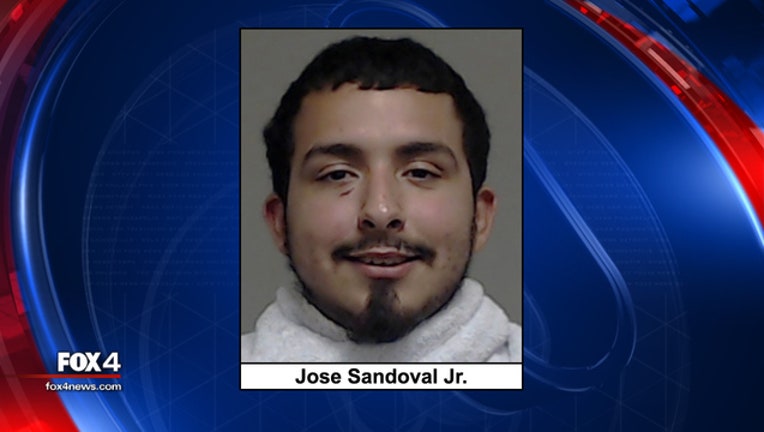 McKinney Police have released the name of the man arrested in connection with the May stabbing at a McKinney apartment complex.

Jose Sandoval Jr., 20, was arrested on May 29 and charged with the murder of 21-year-old Jason Nehl, a father of three. Police responded to the stabbing at the Lakes of El Dorado Apartments just after 2 a.m. that day.

Sandoval Jr. is being held at the Collin County Sheriff’s Office with a $500,000 bond.

People who live near the unit where the stabbing occurred said parties are held there frequently.

One neighbor says he was woken up by a loud argument early on May 29. Police were called to the stabbing soon after.

“I think they were having a party next door to where my friend lives. They usually do it just about every weekend,” said complex resident Brandon Portillo.

Crystal Nehl said her son’s friends did not notify his family of what happened. Instead, the family learned on social media.

“They're supposed to be friends. Friends don't do that to friends,” said Crystal Nehl.

“He was with them. That's who he was with, and we tried to tell him you need to find friends that are going to be there for you, good friends,” said Brittany Rojas, Nehl’s cousin.