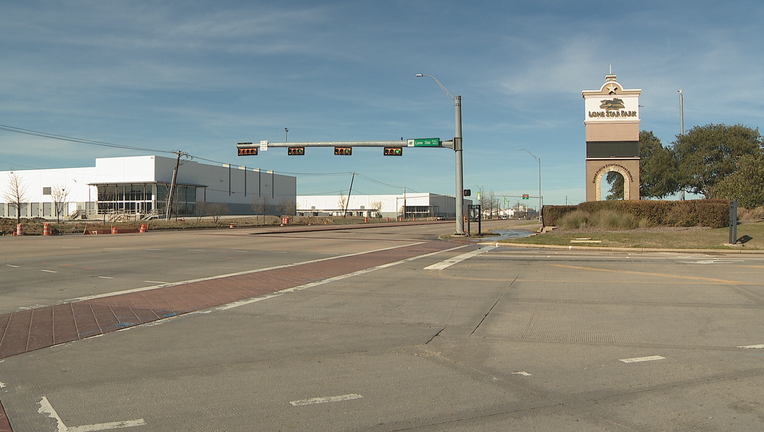 Police said their investigation found that a 2002 Subaru Impreza was northbound on Belt Line Rd., possibly racing another car, when the driver lost control.

The vehicle crashed into a traffic light pole, and was split in half.

The 29-year-old driver and a 22-year-old passenger in the vehicle were pronounced dead at the scene. They have not yet been identified.

The investigation into this crash is continuing.