SAGINAW, Texas - A homeowner in Saginaw reportedly shot an armed robbery suspect who came to his home Sunday afternoon.

Police say this happened at a home in the 1100 block of Trinity Trail.

Two suspects, one of which was armed with a gun, showed up at the house.

That’s when police say the homeowner got his gun, and shot one of the suspects. The second suspect then immediately fled the scene.

The injured suspect was taken to an area hospital. The condition of that suspect is unknown at this time.

Police remain on scene, and are continuing their investigation. 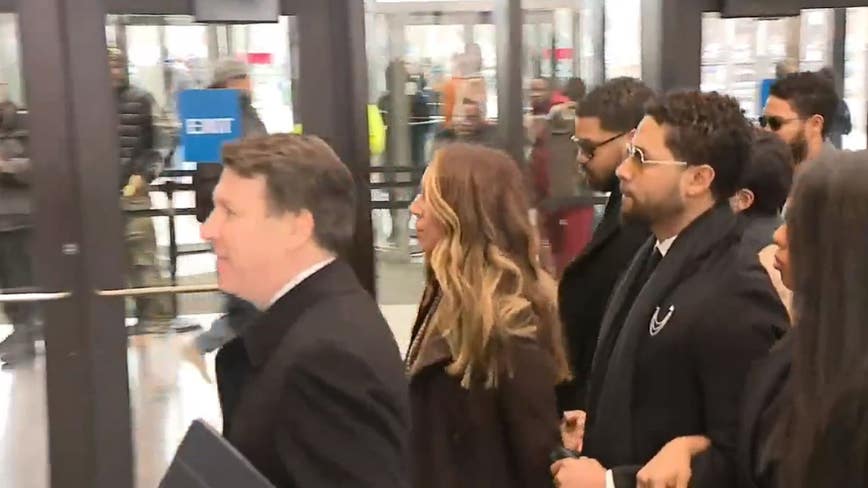