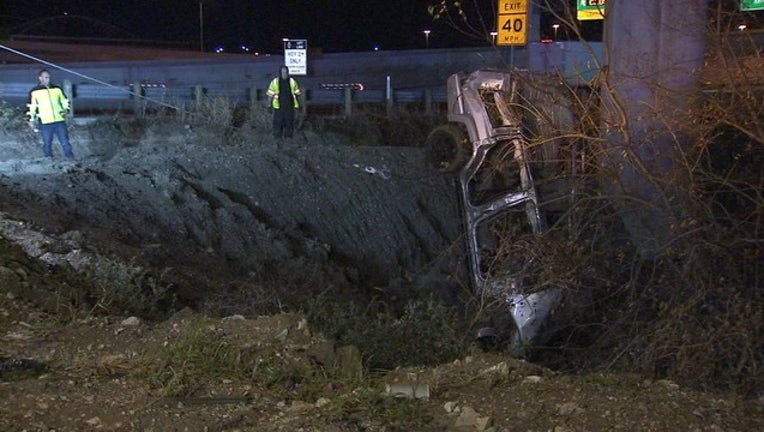 DALLAS - Dallas police believe a man who was reported missing last week died in a crash.

Family and friends last heard from Daniel Ramos Jr. on Friday. They turned to social media and the Dallas Police Department for help.

Unfortunately, police found his body Sunday in a construction area behind a Downtown Dallas business. He was pinned inside his wrecked out Jeep.

Investigators believe Ramos' Jeep went off the road on the Stemmons Freeway, hit a bridge support, rolled down an embankment and landed on its side against a building just south of Commerce Street.

Police confirmed his identity and said there is no indication of foul play.