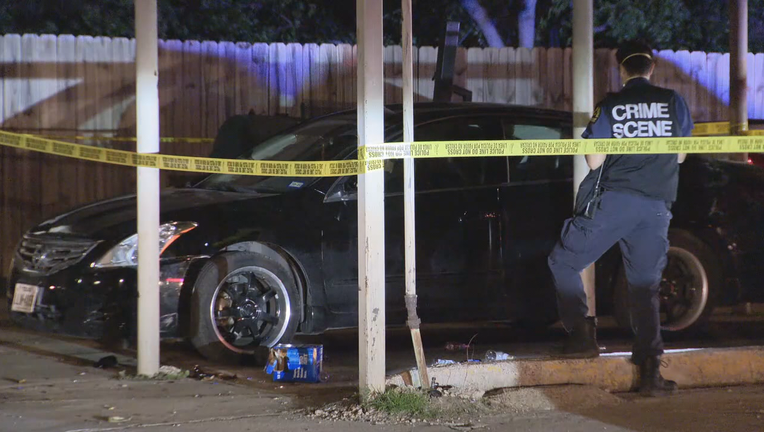 DALLAS - Dallas police arrested a man who is accused of stabbing his father to death Friday night.

According to police, the stabbing happened just before midnight, in an apartment parking lot in the 600 block of N. Ewing Avenue.

Investigators found that a father and son got into an argument while a group of people were in the parking lot drinking.

At some point, police said the son pulled out a large knife and stabbed his father multiple times.

The 37-year-old man was taken to a local hospital, where he died from his injuries.

The suspect, 18-year-old Jose Lucio Villeda-Gavarrete, was arrested and charged with murder.