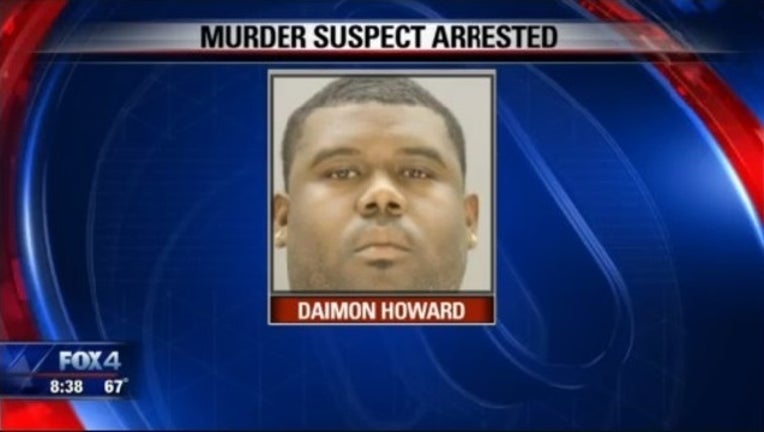 Dallas Police say a man admitted to to shooting and killing his girlfriend.

Officers responded to a shooting call on Friday afternoon, in the Red Bird area of Dallas.

He was taken to police headquarters, where they say he to confessed to the deadly shooting.