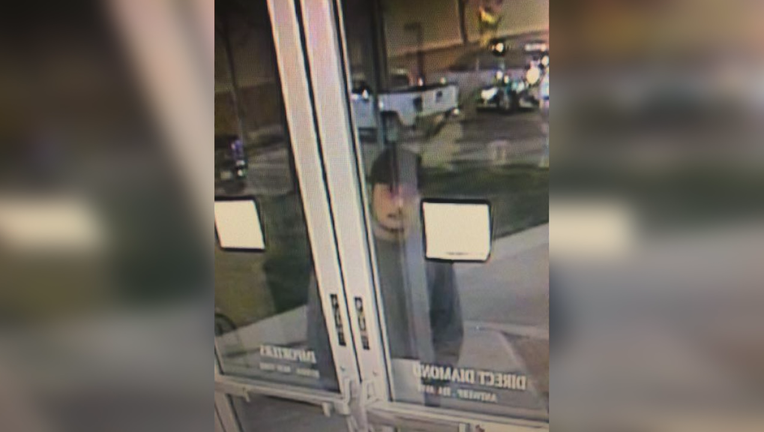 In early December, police said a man tried to break into the Robbins Brothers Jewelry Store near Interstate 20 and Matlock Road in Arlington. He wasn’t able to get in.

The next day, the same man was able to break into a Zales outlet store in Arlington. He stole thousands of dollars’ worth of jewelry.

Police said there was a similar burglary at a Zales store in Mansfield this past Friday.

“We’re hopeful that somebody will recognize the video and the way that he walks, kind of his facial image. Unfortunately, we checked our jail records and haven’t been able to get a facial match at this time. But somebody knows this guy,” said Lt. Chris Cook with the Arlington Police Department.

In all of the cases, police said the thief was driving a late 90s model Chevy S-10 or GMC Sonoma pickup truck. 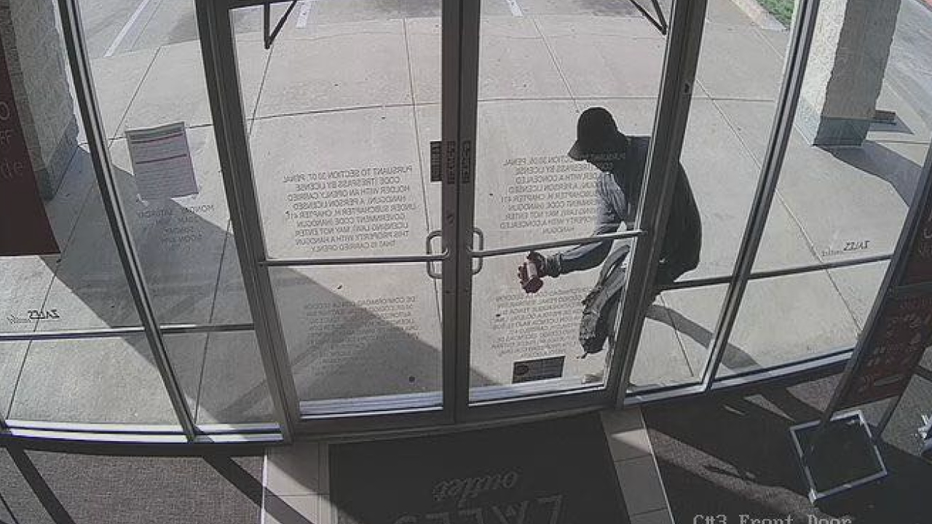 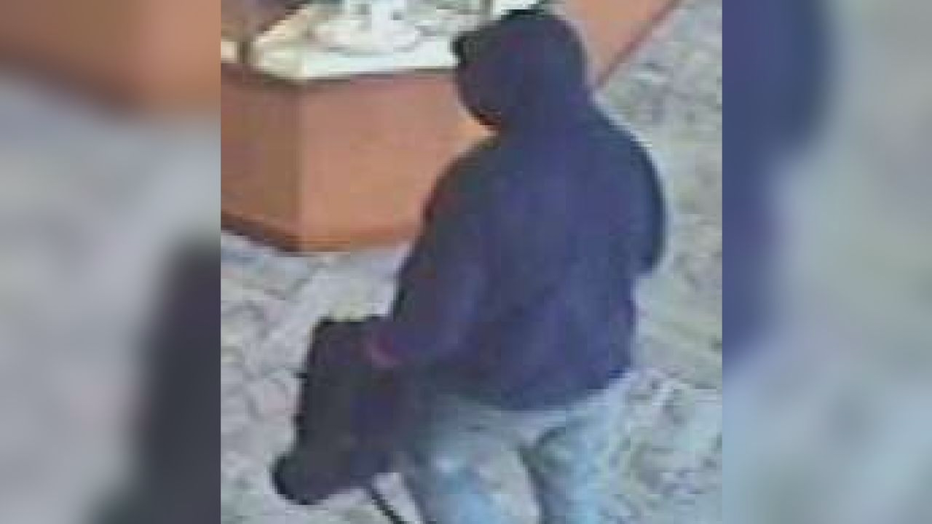 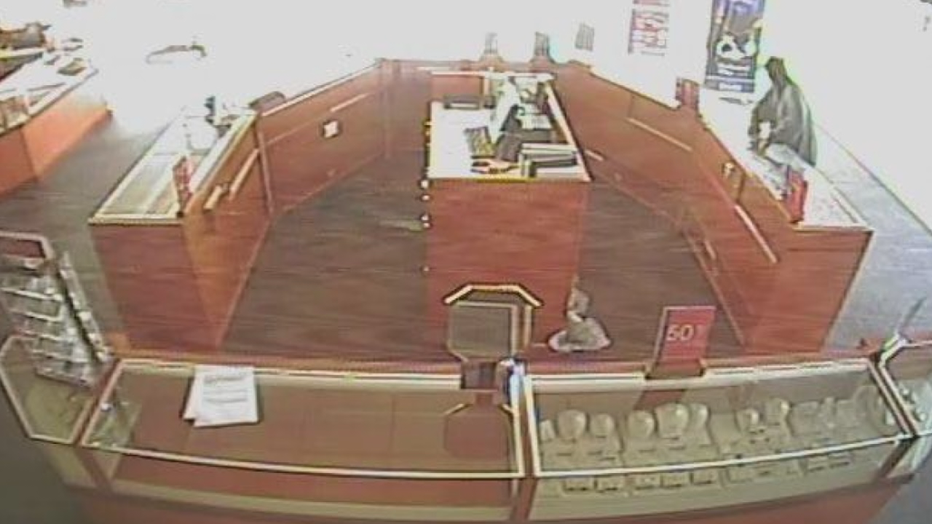