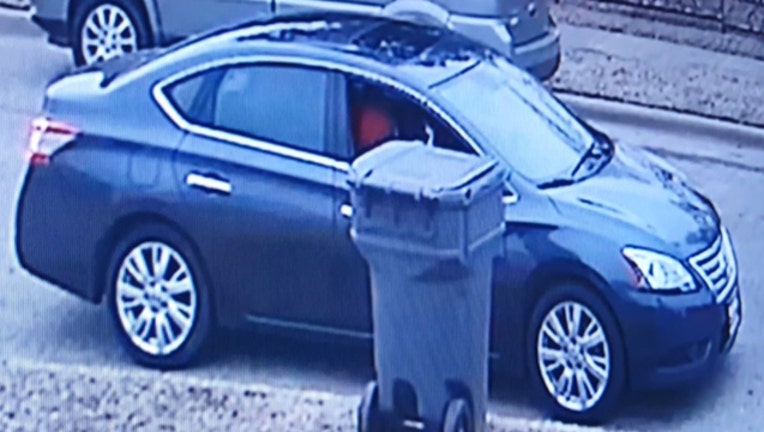 DALLAS - Dallas police are still looking for two people who shot someone two weeks ago with a military-style rifle.

The gunfire was in a neighborhood near Clarendon Drive and Westmoreland Road in west Oak Cliff on Jan. 15. One person was hit twice.

Police have not released any more information about the case.