Police hope surveillance video will help them capture a man who snatched a purse from an 88-year-old woman inside a Coppell grocery store.

Surveillance video inside the Tom Thumb on North Denton Tap Road in Coppell Friday around noon shows a man follow the woman inside the store. He then waits for the lady to reach for a disinfecting wipe after putting her purse in a shopping cart. It was a split second distraction the thief exploited.

"Just inches from her, he reaches in and just takes that purse and just takes off out the front door,” said Officer Peter Dirks with the Coppell Police Department.

Police suspect he had laid the foundation for the plan long before the victim walked into the grocery store.

“We know she went to the bank,” said Dirks. “We think the suspect may have been watching the bank and watching for somebody that could be a victim.”

Police say it's possible the man followed the victim to her next errand. The thief is described as average height and a slim built with a thin goatee.

There are no images of the man in the parking lot of the store but detectives know he stopped at a Lewisville gas station and used the woman's credit card. Police are looking there for more video that may show the vehicle the man was in.

In the meantime, police hope the released images will offer the leads they need.

“If you know this person, turn them in,” said Dirks. “It's an 88-year-old lady just trying to live and you took her purse, her money and her credit cards. She’s got a lot of work ahead of her to fix this situation.”

Coppell police say they sent alerts to neighboring departments about the suspect but haven't heard back from an agency that is working a similar case.

There is a cash reward of up to $1,000 for information that will lead to an arrest. Tipsters can remain anonymous. 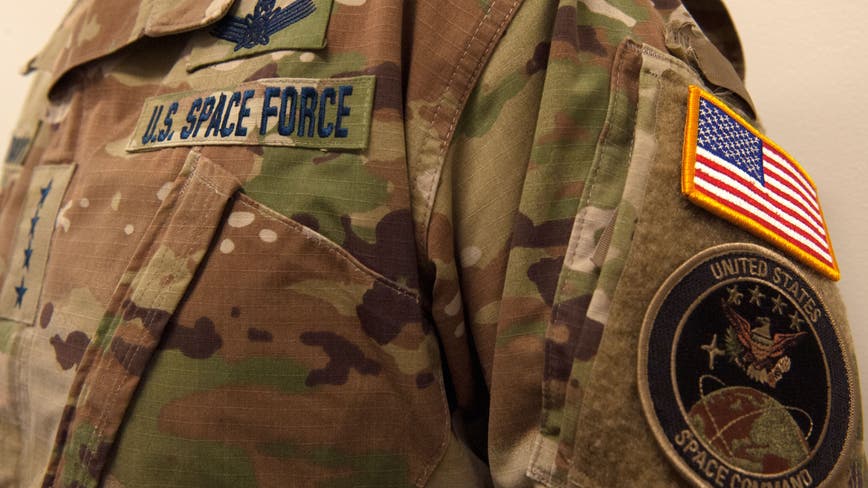