Two women who live where the shots were fired collected more than a dozen shell casings from around their homes. Nobody was hurt. There wasn't damage. But they were still shocked by the reaction they say they got from police when they tried to report it.

Someone in a car driving down the street was firing one shot after another.

Two women who live where the shots were fired collected more than a dozen shell casings from around their homes.

Nobody was hurt. There wasn't damage. But they were still shocked by the reaction they say they got from police when they tried to report it.

Julie Buxani and Tina Nabors live next door to one another off High Meadow Drive. They each woke up to early morning gunfire on Mother’s Day. 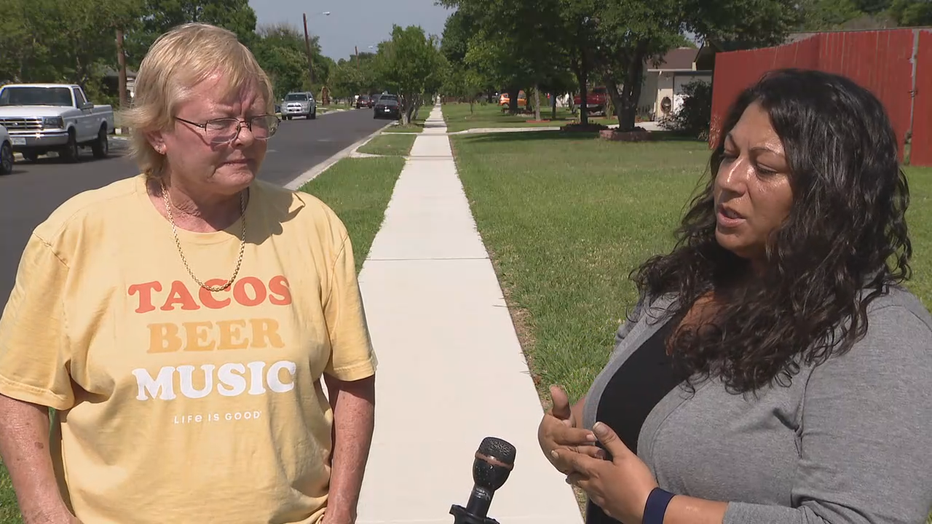 "We looked back at the video, and we counted about 20-21 shots," Nabors said.

It appears someone was firing in the air. They just don’t know who it was.

"I truly understand it was probably just some kids, I don’t know, being silly," Buxani said. "So I got up, got me some coffee, and I thought I’m going to go out here and look on the street and found 13 shell casings."

Their homes were not hit. There was no active scene when they called Dallas PDs non-emergency number that morning.

Dallas police have record of the call and say they tried to call back but were unable to reach anyone. The women say they were later told to file a report at a substation.

"So we drove over there and 10 minutes later the cop that came to the window to talk to us said, ‘Well, what do you want me to do with this?’" Buxani recalled. "And I was like, ‘Well, they told us to come down here to file a report. That’s why we’re here. We have video. We have shell casings in this baggy. Like, what do you mean?’" 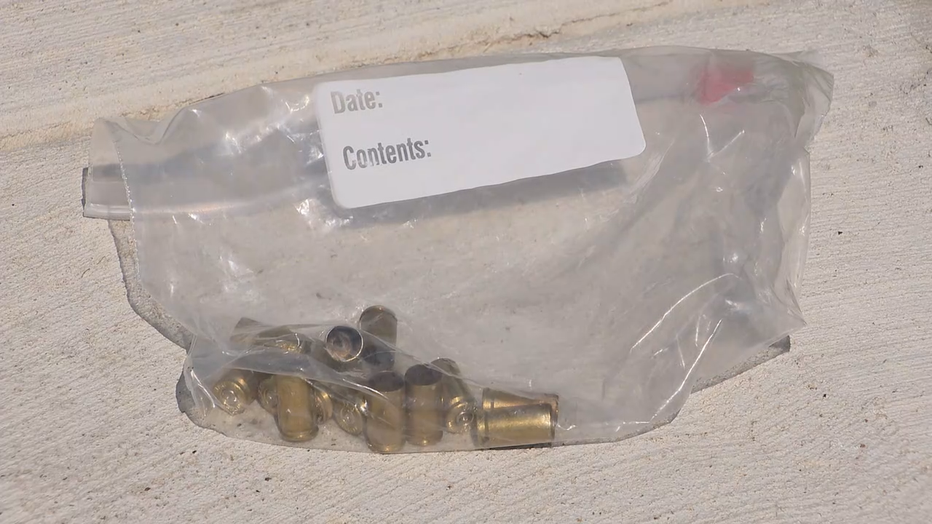 They say a report wasn't taken.

"I guess with all the shootings going on now, I mean you would think they would want to find out something," Nabors said.

Buxani says a sergeant called her an hour after our interview to set up a meeting.

The two neighbors are unsure of what will come of their evidence. They just hope the spraying of gunfire is something they never have to report again.

"But it sounded like it was literally right by my bedroom window," Buxani said.

Dallas police says even though a formal incident report wasn't taken, the case was documented through the non-emergency call.