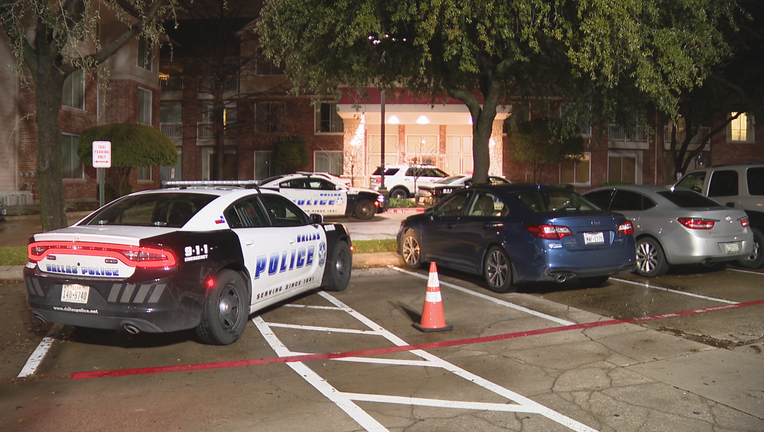 DALLAS - Police are working to find whoever is responsible for a deadly shooting outside a North Dallas hotel.

The shooting happened just before 4:15 a.m. Saturday, at the Hawthorne Suites, located at 7880 Alpha Road.

Responding officers found a man who had been shot.

Witnesses told officers they saw a man flee the area in a white four-door sedan shortly after the shooting.

Crime Stoppers is offering a $5,000 reward for information in this case. If you know anything, call police.