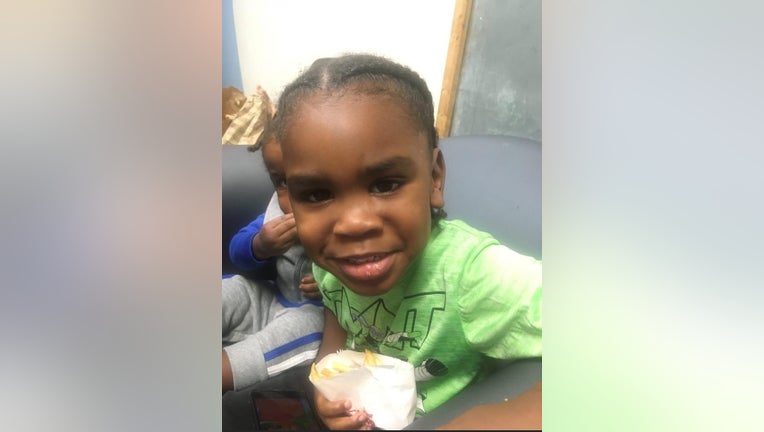 FORT WORTH, Texas - Fort Worth police are investigating the death of a 3-year-old boy on Easter Sunday. They think he may have been a victim of child abuse.

Doctors who tried to save the little boy’s life contacted detectives in the Fort Worth Police Department’s Crimes Against Children unit because they suspected abuse.

The Tarrant County Medical Examiner has since ruled Amari’s death a homicide.

Police said Amari and his 19-month-old brother had been living with caretakers in the 1200 block of Dover Cliff Court. Child Protective Services confirmed the two children were in the state's legal custody, living with friends of their family.

"Child Protective Investigations (CPI) is investigating the tragic death of Amari Boone, and we are working with Fort Worth police to find out what happened and who is responsible," CPS spokeswoman Marissa Gonzales said in a statement.

CPS said it did conduct background checks and visits to the home before the children were allowed to live there. A judge also approved the placement.

Detectives now want to talk to anyone with information about the case or possible physical abuse. Tipsters are encouraged to call 817-332-5036 or e-mail FortWorthPDCACU@fortworthtexas.gov.