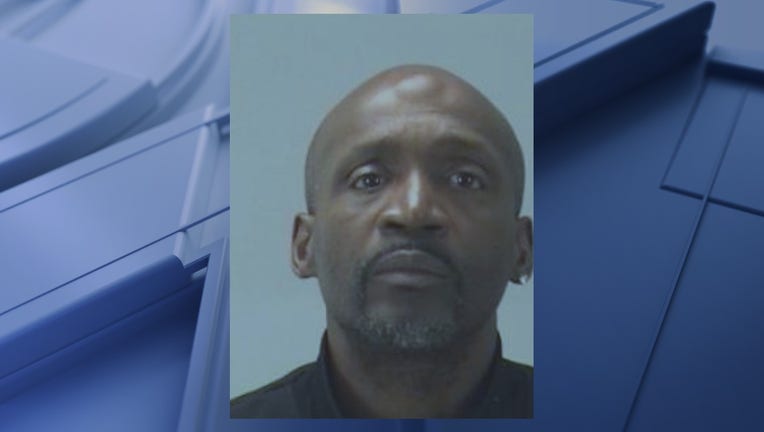 DALLAS, Texas - Dallas police have identified a 58-year-old man accused of killing an 87-year-old woman in her Oak Cliff home earlier this week.

Buggs is considered armed and dangerous.

Neighbors said someone tried to break into Thompson’s home the day before she was killed.

Dallas police did not say how they were able to identify Thompson as a suspect.

Dallas police are asking anyone with information to contact homicide Detective Phillip Wheeler, #10520, at (214) 671-3686 or by e-mail at phillip.wheeler@dallascityhall.com.