Just days after the body of Texas Woman's University student Jacqueline Vandagriff was found partially burned and dismembered in Grapevine, local, state and federal investigators were in Haslet as they searched the home of 30-year-old Charles Bryant.

The search warrant affidavit says investigators found a hack saw with potential hair on the blade, a zip tie with hair fibers and a possible bone fragment.

Police also took Bryant's cell phone and tablet. When they looked on his phone, they found what appeared to be child pornography. So detectives got another search warrant to look specifically for that as a separate crime.

Detectives also found seven separate samples of what they believe may be blood. In their search for evidence of the murder, they seized knives, a rifle, a shotgun, ammunition and possible evidence from his sink, shower and backyard.

Police say Bryant met the 24-year-old student at a Denton bar the night of September 13. Surveillance video shows them leaving one bar and go to another, where they're seen together having drinks. Her body was found that next morning near a Grapevine Park.

Police confirmed early on that Vandagriff's purse was found at Bryant's house in his trash can. According to the search warrant return, it's described as a Texas Women's University black satchel.

While looking for DNA evidence, investigators swabbed the backyard faucet handle and back door knob.

Neighbors told FOX 4 they saw detectives digging in the back yard. The search warrant shows six soil samples were taken from Bryant's yard. All of them will be tested to determine if it can even be considered evidence.

Bryant is charged with capital murder.  Police do not believe he had any accomplices. He’s being held on a $1 million bond. 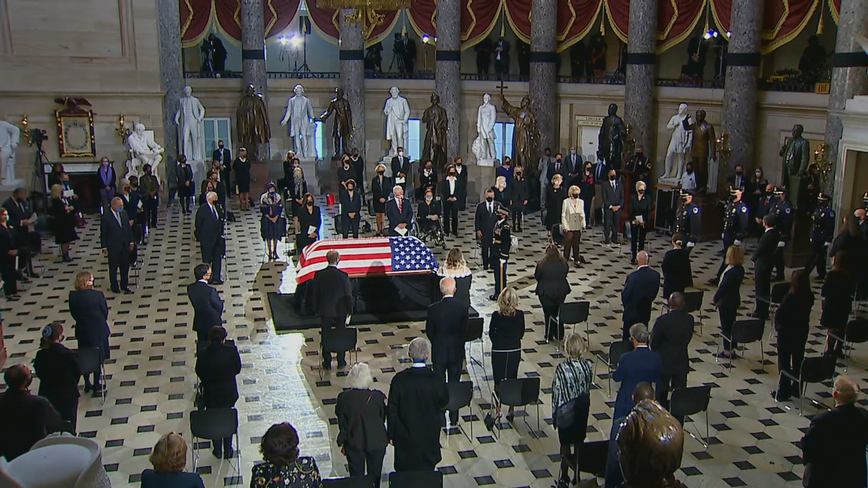