New Dallas police chief to be sworn in Wednesday

Fort Worth has a new police chief and today Dallas gets one. FOX 4's Shannon Murray takes a look at the new leadership at the top of both departments.

DALLAS - The two largest police departments in North Texas are welcoming their new chiefs this week.

On Wednesday, Eddie Garcia was sworn in as the Dallas Police Department’s newest chief.

He’s been giving updates on his role on a new Twitter account, sharing photos from training and a meeting with his homicide detectives.

He shared a photo of his ride on his Peloton early Wednesday morning as he prepared for his first official day. 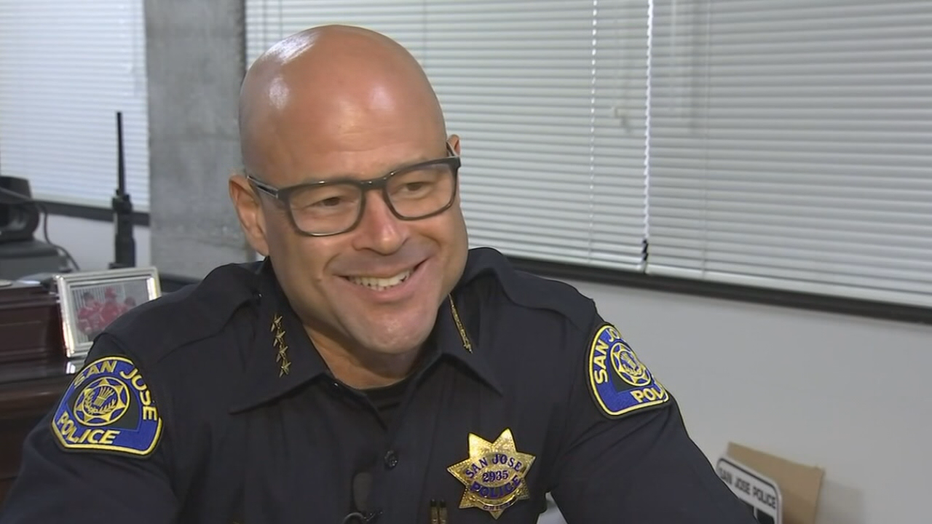 Garcia’s ceremony was not public because of the pandemic.

Meanwhile, Fort Worth Police Chief Neil Noakes was sworn in Tuesday night with his wife and children by his side.

Chief Noakes is a 20-year veteran of the Fort Worth Police Department and has held several leadership positions, serving as deputy chief for the past two years.

He has spent the past week acting as chief but now it’s official.

Noakes said he is ready to take on the top job with a focus on the homicide rate. He wants to see a significant decrease in violent crime over the next six months. 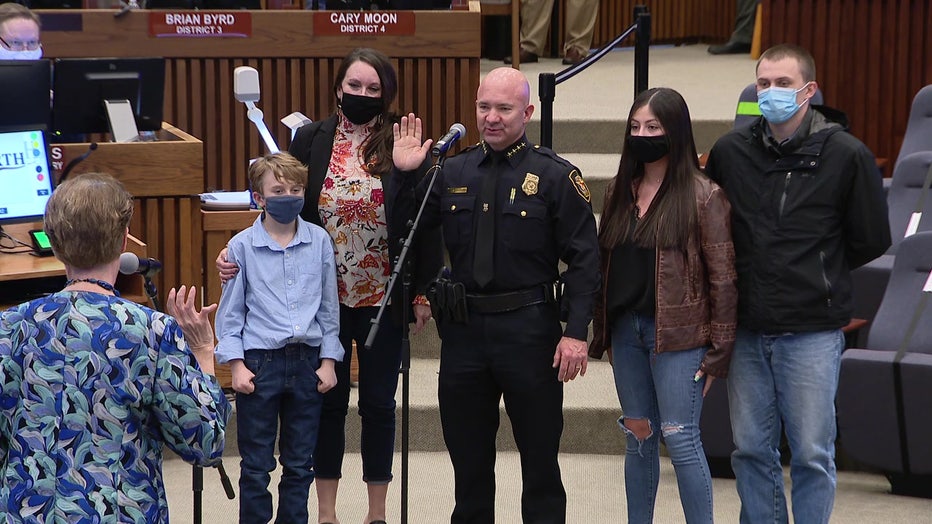 He also said he’s used to data-led policing to focus on community relationships in certain neighborhoods where it’s needed the most.

"So what we’re doing is making sure we’re focusing all of our attention, all of our resources in specific places we need to. That doesn’t mean going in as an occupying force in the community to take over. We’re going in with a spirit of cooperation and collaboration. We’re working with the community to find where problems are and address those specifically," he said.

The two chiefs may be working together when it comes to reducing crime.

Noakes said he plans on reaching out to Garcia soon to start that conversation.