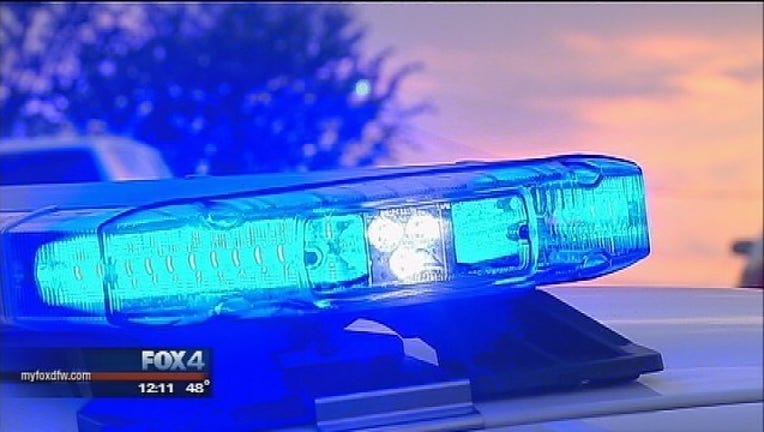 Two people are dead after a police chase on a hilly road near Austin ended in a head-on collision.

Finally, the suspect car drove through an intersection and crossed the center stripe of the road and slammed head-on into an oncoming car.

Paramedics said a man in his 20s and a woman in her 40s were killed outright, while another man in his 30s was airlifted to University Medical Center Brackenridge with life-threatening injuries. Wade says the dead man was the suspect driver.