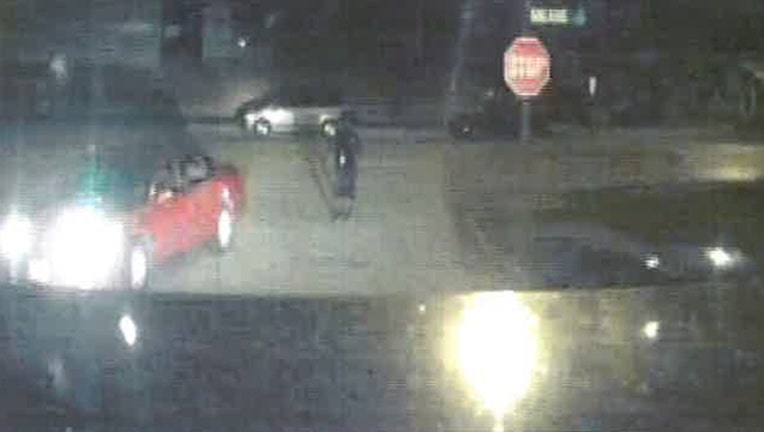 Wednesday morning a 13-year-old boy was robbed of his phone. Another 16-year-old told police two men robbed him the next morning. Minutes later a 15-year-old girl reported two men taking her phone.

Police said the victims were all either waiting for a bus or walking to school, but they were in different neighborhoods.

A 16-year-old suspect was taken into custody Friday morning for the first case. Police said they are still looking for two other people for the robberies that happened on Thursday.

The suspects are described as black men in their 20s or early 30s. One had a mustache or goatee. They were driving a red four-door car.

During one of the robberies a suspect said he had a gun, but didn’t display it.

There is a reward of up to $5,000 available for information that leads to an arrest.