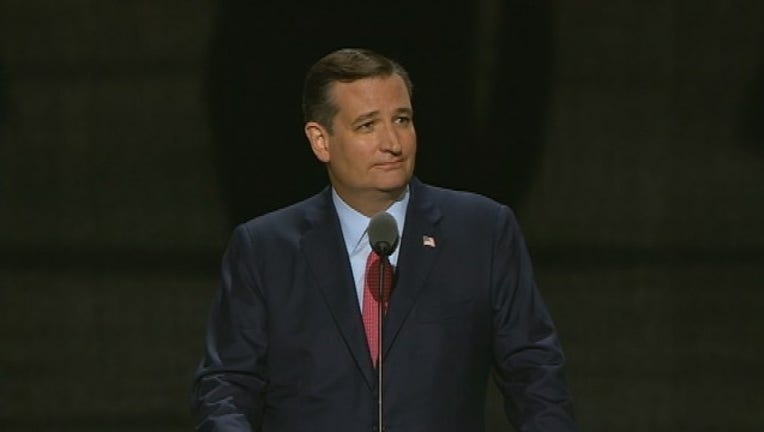 HOUSTON - Texas Sen. Ted Cruz said his daughter is okay after police were called to his home in Houston Tuesday night.

A 911 caller reported a 14-year-old girl in the house had self-inflicted stab wounds.

Houston police confirmed it was not a family violence issue and that no criminal activity was involved.

In a statement, Sen. Cruz’s office said thankfully his daughter is okay and there were no serious injuries. The family asked for privacy.

Cruz lives in Houston with his wife and two daughters.