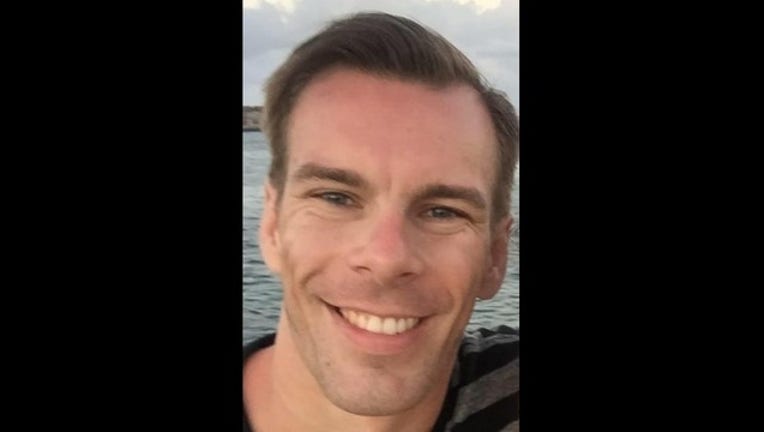 AUSTIN, Texas (AP) - Authorities in Texas say a police officer who notified his wife that he planned to kill himself actually faked his own death and fled to Mexico.

An arrest affidavit revealed Friday that 29-year-old Austin officer Coleman Martin earlier in the week texted his wife a photo of a note indicating he meant to drown himself in a lake near the border with Mexico.

But authorities later were contacted by a woman who received an email from Martin explaining that he abandoned his car at the lake.

He then rode a bike to a convenience store, grabbed a taxi to the border and hopped a bus into Mexico.

Authorities on Saturday continued to search for Martin, who's been charged with a misdemeanor count of making a false report.

Anyone with information about where Martin is, is asked to call the Austin Police Department Homicide Cold Case/Missing Persons Unit at (512)974-5250 or 9-1-1.