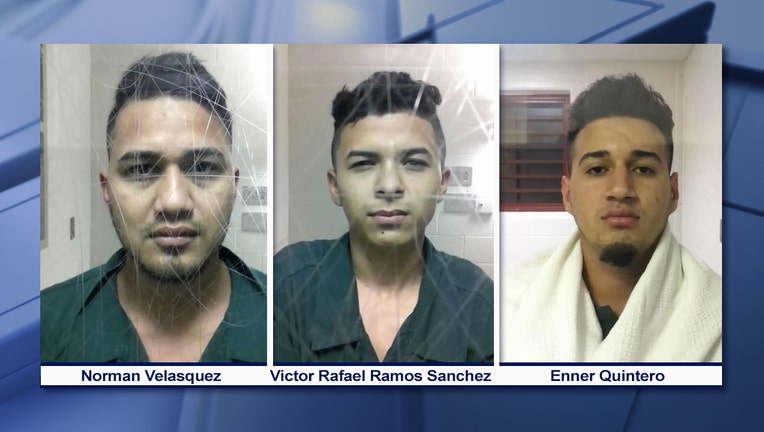 Officers tracked them down in Dallas on Thursday, took them into custody, and recovered stolen items, including jewelry, electronics, cash, and guns.

Police said all of the suspected thieves are from Houston.

They're currently being held in the Collin County Detention Center.