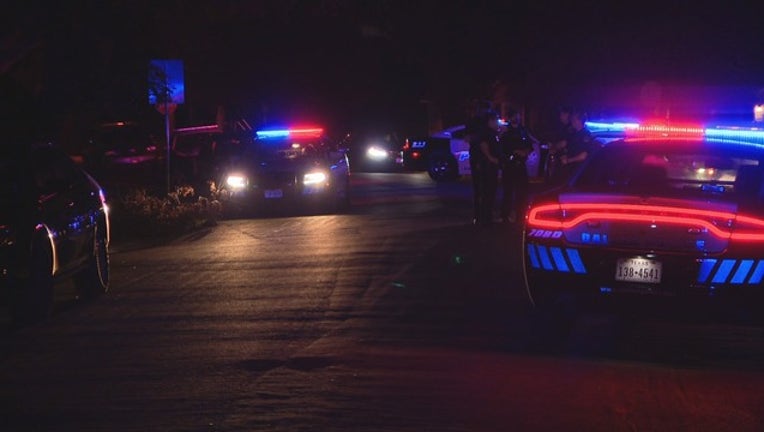 DALLAS - A man and a woman died over the weekend in an apparent murder-suicide in the White Rock area of Dallas.

Dallas police said they were called to investigate the shooting around 8 p.m. Sunday at the home near Garland Road and Buckner Boulevard.

Police are investigating the case as a murder-suicide. They have not said which person fired the shots.