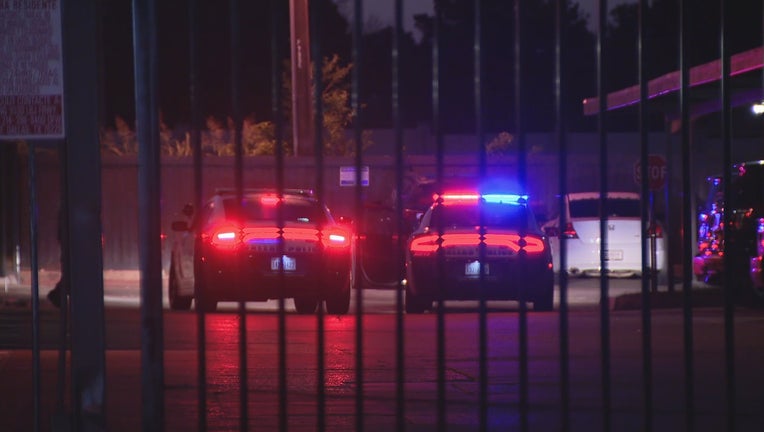 DALLAS - Police are looking for a teenage girl who was inside an SUV when it was stolen.

A man told officers five men pulled him from his silver 2014 Jeep Compass and beat him around 4 a.m. Sunday in far east Dallas.

They reportedly took off in the vehicle with 15-year-old Stephanie Soto inside.

Soto is described as having waist-length brown hair with a tattoo on her left hand. She was wearing a black shirt and blue jeans at the time.

Police have not released any other details about the carjacking or missing teen.