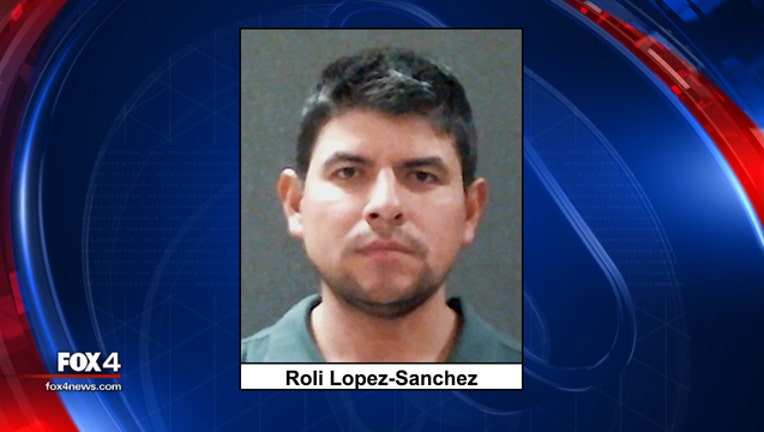 A Plano man was sentenced to 60 years in prison after being found guilty of impregnating an 11-year-old girl.

According to the Collin County District Attorney’s Office, 37-year-old Roli Lopez-Sanchez was given the sentence after being found guilty of continuous sexual abuse of a child.

Lopez-Sanchez is not eligible for parole or good time credit.

The investigation into Lopez-Sanchez began in February 2018, when police were told by medical personnel about an 11-year-old who was 19 weeks pregnant.

The girl said Lopez-Sanchez had sexually assaulted her.

In the summer, the girl gave birth, and DNA samples proved that Lopez-Sanchez was the father of the baby.

“This innocent child showed remarkable courage by naming the monster who assaulted her; he will never harm another child again,” Collin County District Attorney Greg Willis said in a release.