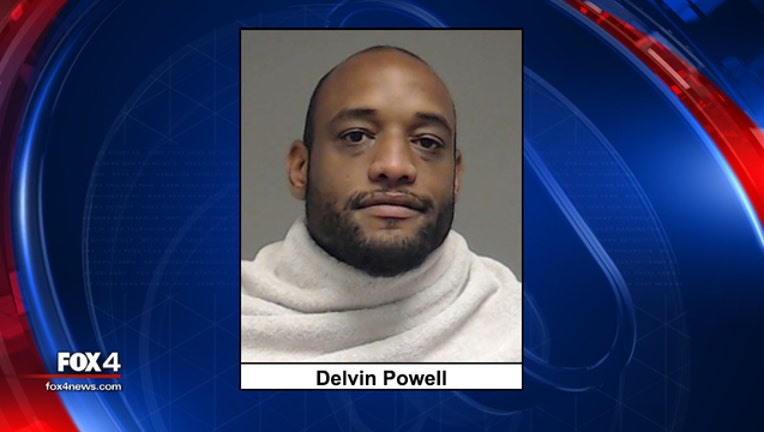 A Plano man was found guilty of capital murder and sentenced to life in prison for his role in the 2017 death of a Princeton woman.

Kelli Underwood was killed in her home almost two years ago to the day.

Delvin Powell, 40, and an accomplice were the last ones seen with Underwood while she was alive.

After the investigation, it was discovered that Powell was hired by two others to carry out the murder.

All four were ultimately charged in the scheme.

The other three are still awaiting trials.