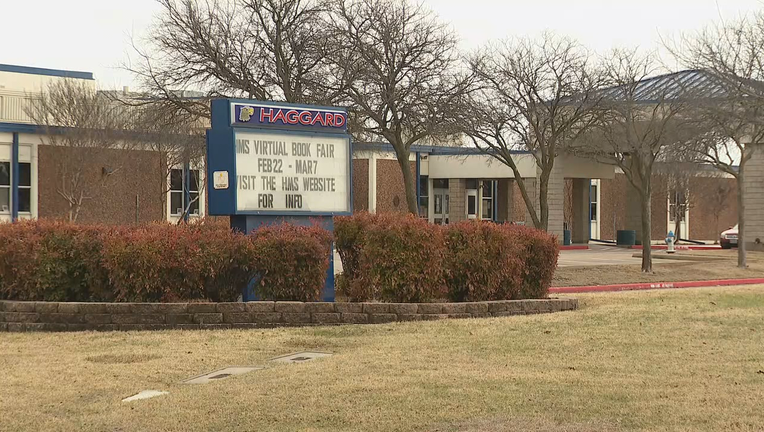 PLANO, Texas - The family of a Plano middle school student believes he was the victim of a hate crime.

The 13-year-old boy attends Haggard Middle School but his mother said the incident happened off campus last month at a sleepover party.

She said her son who is black was called a racial slur, physically abused and forced to drink urine by white children.

Video of the bullying was posted to social media, she said.

"It hurts me to see this happen in a city that I love and a city that I know is better. So I think we all share the hurt. When something like this happens to a young man in our city, it’s happening to all of us and so we have to rally around him and his family," Mayor Harry Harry LaRosiliere said.

The Plano police chief said he’s contacted the FBI about the case.

The school district said it is hiring an independent investigator to assist in the case.