PLANO, Texas - A small child was among three people taken to hospitals after a crash in Plano early Sunday morning.

The wreck happened on W. 15th Street, near Central Expressway.

Plano police said a vehicle was traveling at a high rate of speed in the westbound lanes, when it left the roadway and crashed through a guardrail barrier. 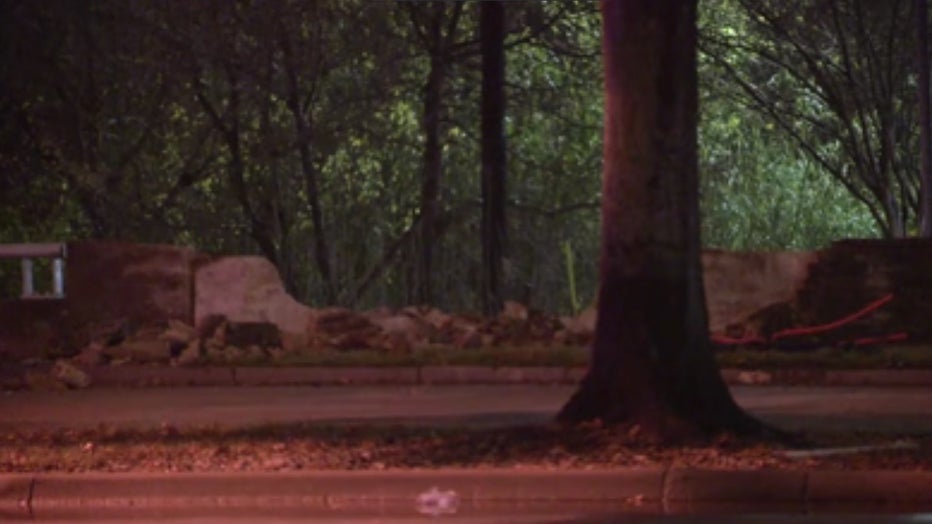 READ MORE: Driver critically injured after crash on I-30 in Dallas

There was a woman and her two children in the vehicle, according to police.

A small child was taken to a Dallas hospital. The mother, who was driving the vehicle, was also taken to a hospital. They were taken to the hospitals in "priority 1," police said, but their conditions were not released.

Her other child was taken to a hospital with non-life threatening injuries.