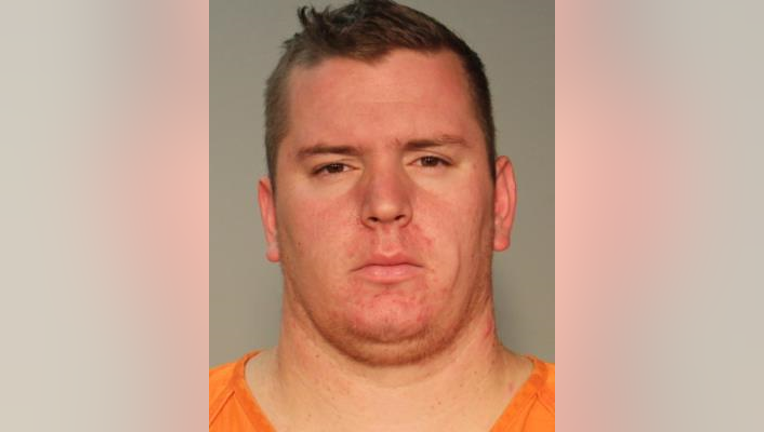 PLANO, Texas - Police arrested the man they believe is the 'bright-eyed peeper,' who was seen peeping through the window of homes in Plano.

Security cameras got a clear picture of the man in a neighborhood near the Central Expressway and Parker Road during the late night hours in September.

The homeowner told FOX 4 he showed up on at least two different occasions. Neighbors were worried that he would return again and cause harm.

RELATED: 'Bright-eyed peeper' wanted for looking into homes in Plano

Plano police arrested 27-year-old Christian Eli Hardin-Hoffman on Tuesday in connection with the peeping. He was charged him with disorderly conduct and indecent exposure.

Police did not release details on how they identified Hardin-Hoffman as the suspect.