Police need help finding this man, who was seen looking through the window of a home in Plano.

Security cameras got a clear picture of the man in a neighborhood near the Central Expressway and Parker Road two weeks ago.

The homeowner told FOX 4 he showed up on at least two different occasions. Neighbors are worried that he will return again and cause harm. 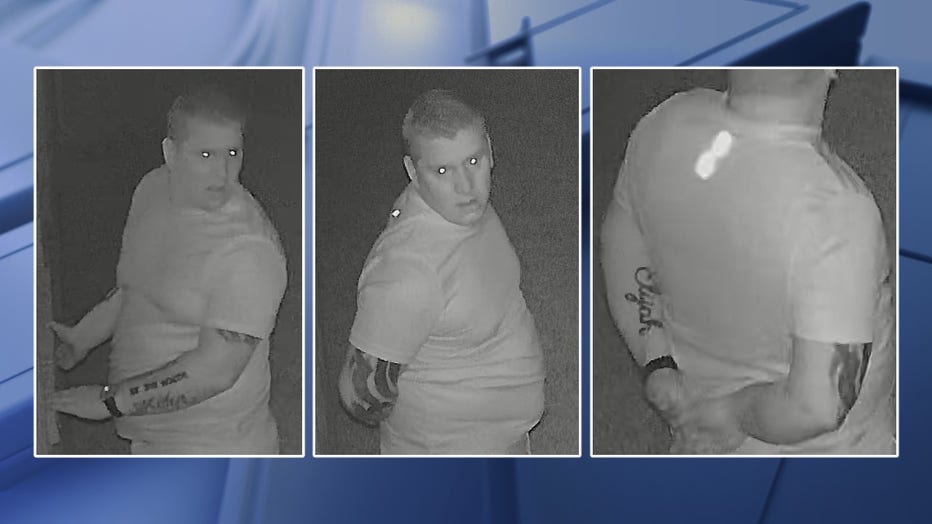 Police said the "bright-eyed peeper" has tattoos on both arms. The name Elijah is tattooed on his left forearm.

They’re asking for anyone who recognizes him to call the Plano Police Department at 972-941-2148.