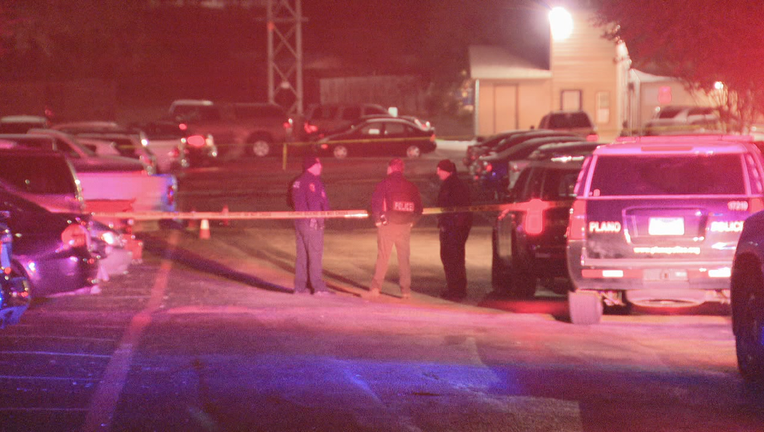 PLANO, Texas - A person was hospitalized after being shot late Saturday night at an apartment complex in Plano.

Residents told officers they heard yelling in the parking lot, followed by gunshots.

The victim’s condition is not known at this time.

Police are looking at surveillance video to figure out what happened.