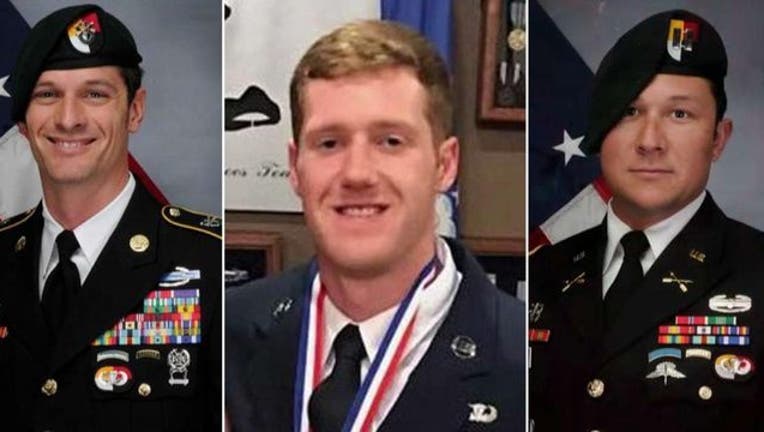 WASHINGTON (AP) - The Pentagon has released the names of three U.S. servicemen killed Tuesday by a roadside bomb in Afghanistan.

They were killed in Ghazni province, an area where the Taliban is resurgent. It was the deadliest attack against U.S. forces in Afghanistan this year.

Elchin was assigned to the 26th Special Tactics Squadron, based at Cannon Air Force Base, New Mexico.