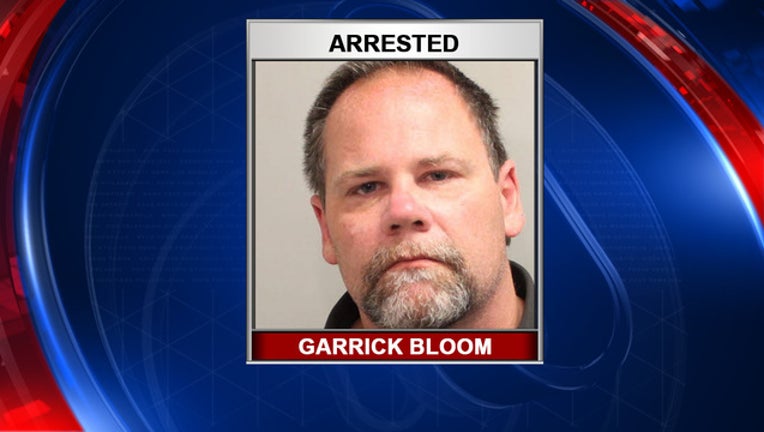 TALLAHASSEE, Fla. (FOX 13) - A man wanted on 865 counts of child rape in Pennsylvania has been captured in Florida.

According to the Tallahassee Democrat, U.S. Marshals arrested 47-year-old Garrick Bloom, who had been on the run since a warrant was issued for his arrest on Jan. 16.

Authorities in Clarion, Pennsylvania said Bloom was wanted in connection with the rape of a young child, whom investigators said Bloom had been grooming and assaulting since the child was 5 years old.

The U.S. Marshals Fugitive Task Force arrested Bloom outside of a homeless shelter in Tallahassee on Thursday.

Deputy Commander Marty West told the newspaper that Bloom fled Pennsylvania after a warrant was issued for his arrest, and said he first came to Tampa before going to Tallahassee.

Bloom will be held at the Leon County Jail until he is extradited back to Pennsylvania.

FOX 13 reported on this story from Tampa.