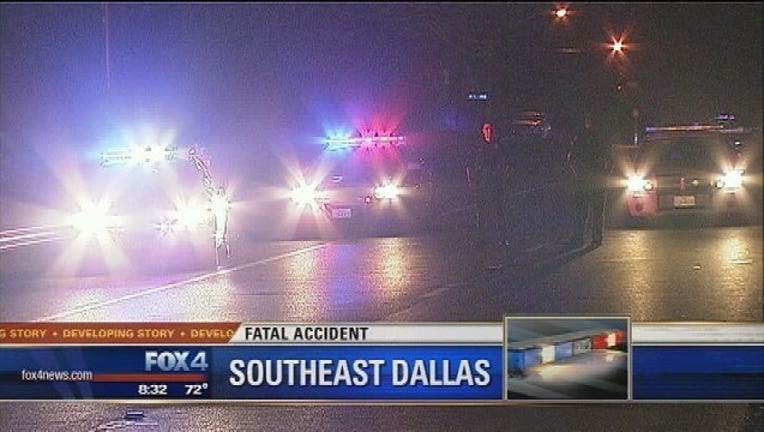 A man died after being hit by a car early Saturday morning in Dallas.

It happened just after 12:30 a.m. along Great Trinity Forest Way, near Loop 12 in southeast Dallas.

56 year old Alvin James Waites got out of his vehicle and was hit by a car. He was walking southbound, crossing the westbound lanes to the eastbound lanes of Great Trinity Forest Way, according to police.

The driver who hit him did remain on scene, according to police.