The family of an American detained in Russia for nearly four years said Thursday that the Biden administration "made the right decision" in agreeing to a prisoner exchange that freed WNBA star Brittney Griner, but they are "devastated" that Paul Whelan remains behind.

"As the family member of a Russian hostage, I can literally only imagine the joy she will have, being reunited with her loved ones, and in time for the holidays," David Whelan, Paul's brother, said in a statement. "There is no greater success than for a wrongful detainee to be freed and for them to go home. The Biden Administration made the right decision to bring Ms. Griner home, and to make the deal that was possible, rather than waiting for one that wasn’t going to happen."

Russia freed Griner on Thursday in a dramatic high-level prisoner exchange, with the U.S. releasing notorious Russian arms dealer Viktor Bout, a felon once nicknamed "the Merchant of Death."

The deal, the second such exchange in eight months with Russia, procured the release of the most prominent American detained abroad. Griner is a two-time Olympic gold medalist whose monthslong imprisonment on drug charges brought unprecedented attention to the population of wrongful detainees. 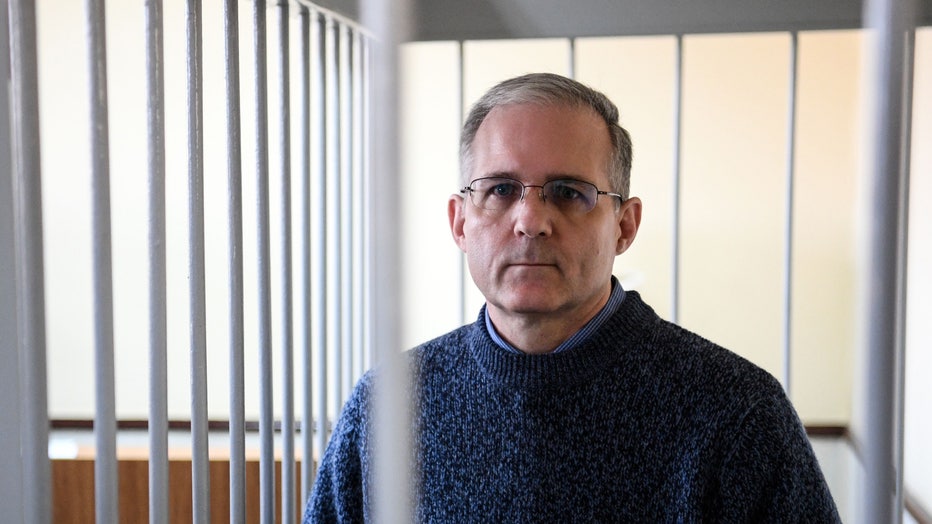 Paul Whelan, a former US Marine accused of spying and arrested in Russia stands inside a defendants' cage during a hearing at a court in Moscow on August 23, 2019. (Photo by KIRILL KUDRYAVTSEV/AFP via Getty Images)

Whelan is a Michigan corporate security executive who has been jailed in Russia since December 2018 on espionage charges that his family and the U.S. government has said are baseless.

"We’ve not forgotten about Paul Whelan," President Joe Biden said as the White House announced the deal for Griner's release. "We will keep negotiating in good faith for Paul’s release."

David Whelan said the family was warned in advance of the news, a decision he said softened the blow of knowing his brother would remain jailed in Russia. Pressure to include Whelan in any trade for Griner increased after the April trade for Marine veteran Trevor Reed did not include him.

Will Pomeranz of the Kennan Institute joins LiveNow to break down the U.S.-Russia prisoner swap that freed WNBA star Brittney Griner.

"She will be reunited with her family.  Brittney is free. And Paul is still a hostage. But how many more times do I need to write that?" he continued. "Despite the possibility that there might be an exchange without Paul, our family is still devastated.  I can't even fathom how Paul will feel when he learns.  Paul has worked so hard to survive nearly 4 years of this injustice."

David Whelan added that the family, including Whelan's parents who are in their 80s, remains devastated and fear for Paul Whelan's health and ability to carry on. 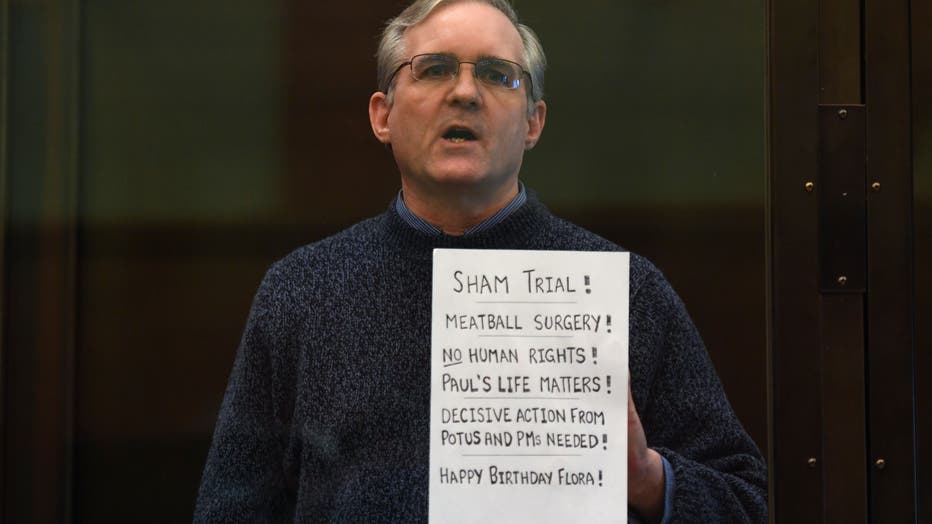 Paul Whelan, a former US marine accused of espionage and arrested in Russia in December 2018, stands inside a defendants' cage as he waits to hear his verdict in Moscow on June 15, 2020. (Photo by KIRILL KUDRYAVTSEV/AFP via Getty Images)

"How do you continue to survive, day after day, when you know that your government has failed twice to free you from a foreign prison?" David Whelan said. "I can’t imagine he retains any hope that a government will negotiate his freedom at this point. It’s clear that the US government has no concessions that the Russian government will take for Paul Whelan. And so Paul will remain a prisoner until that changes."

David Whelan said family members had not yet spoken to Paul Whelan since learning of the deal to secure Griner's release, and it's not clear if his brother knows about it.

Biden said Griner will be back in the United States by Friday. He also vowed that his administration will continue negotiating for Whelan's release and called the charges against Paul Whelan "totally illegitimate."